When the whole country and the world even went into their respective lockdowns, just like the virus, it was novel to begin with. The first couple of weeks were easy, thanks to hit Netflix shows like Tiger King to keep us occupied. However, after a few weeks of eating junk food and binging on Netflix things started to get tough. When things get tough, the tough get going! Here is what one young man called Chike Okeke used his lockdown time doing. 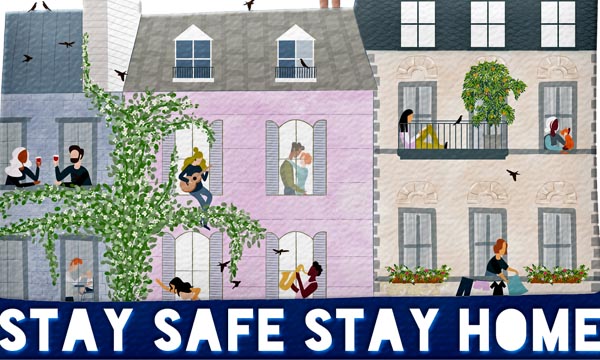 Some people learned how to play the guitar or some other instrument, some tried knitting or sewing, loads of people got into fitness, thanks to Joe Wickes and D.I.Y projects that were lingering in the background for months finally got some attention.

Whatever you did during the lockdown to help keep you sane was a great thing, no matter how big or small an effort it was.

All students had their school term abruptly ended which wasn't nice but certain age groups were more adversely affected, including year 6s who were preparing to say goodbye to lots of friends in preparation for secondary school, year 11s who were on the brink of taking their GCSE's and Third Year University students who were about to graduate.

In the case of this young man who was staring down the premature end of his final year at University of Westminster Animation course. He found himself in a dilemma having to complete his final year short stop-motion film project at home, without any resources on offer at the University.

Plastic pollution was already an idea he had floating around in his head so he decided to go with that but also add a lockdown element to the film, just to illustrate how much plastic pollution one person can generate in a single day without even barely leaving the home.

Pop your details in the form below for the chance to get one of these Personalised Whisky Advent Calendars worth £136 and containing 25 50ml bottles of blended and single malt whisky. 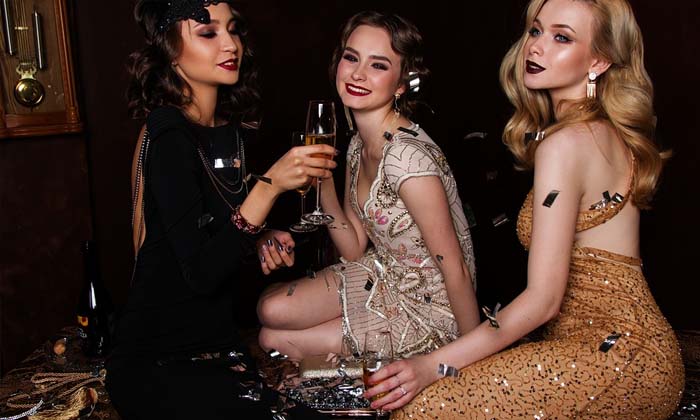 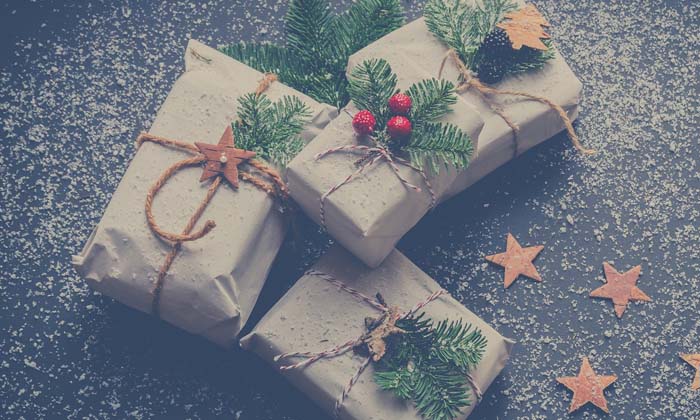 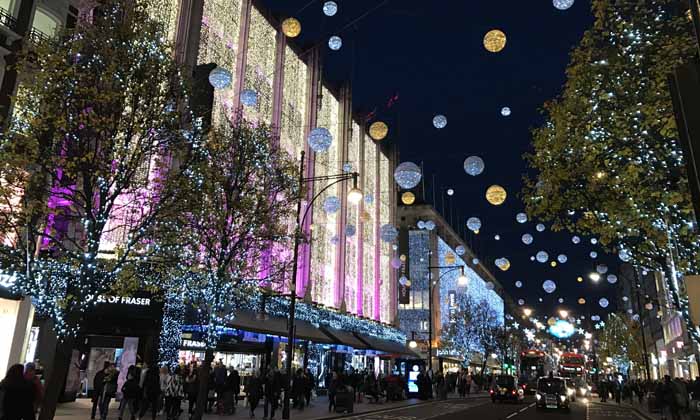 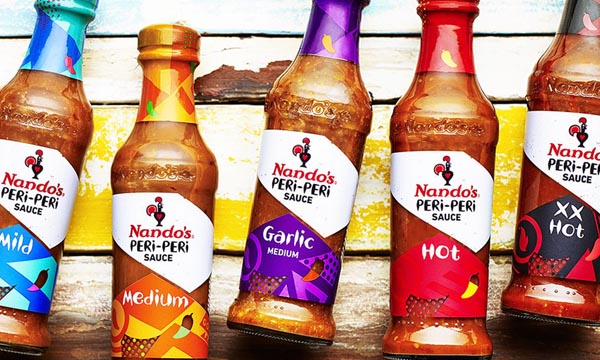 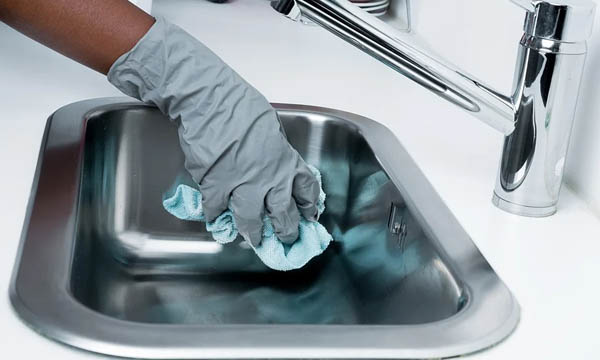 We're always looking for new free stuff, competitions and deals so if you've found one please share it with us so we can share with everyone else. Sharing is caring.