Will professional sports ever be the same again, post coronavirus? No one knows, but this article looks at changes that have been introduced since the start of the pandemic. 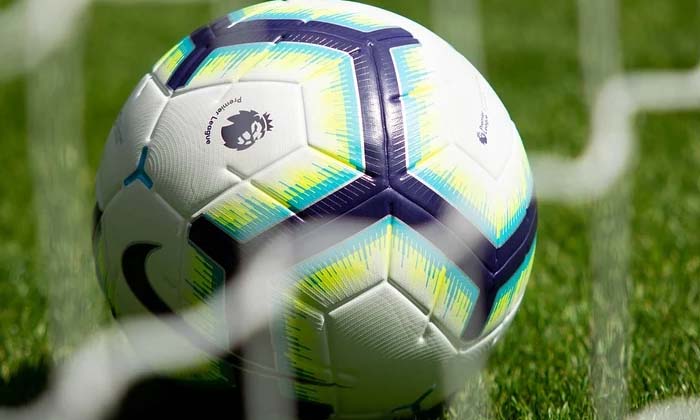 Coronavirus is reshaping our world in so many different ways. From new legislation to technology, we are utilizing different techniques to get our everyday lives back on track in what's been coined 'the normal normal'.

Let's take a look at how Covid19 has already begun reshaping the landscape of professional sports and what methods of adaptation have been adopted by leagues across the world.

Unlike American sports leagues, FIFA has decided to approach its measures a little differently. With the primary focus being on the safety of fans and attendees.

One issue that was brought forward was the 'social distancing' measures and how the organization could put into place new checkpoints for security to minimize P2P interaction.

The solution that came forward was to have a more machine-based security system as you would find at an airport. Alongside this security update, is the development of an App that will listen to your voice to detect COVID-19. This will help security restrict access to individuals who may have the virus and not know, along with saving other people from coming in contact with this person.

It's wonderful to see multiple solutions coming from such a big organization so that we can all get back into stadiums and be able to enjoy our favourite football team! FIFA believes that this App will be ready and launched just in time for the 2022 World Cup. 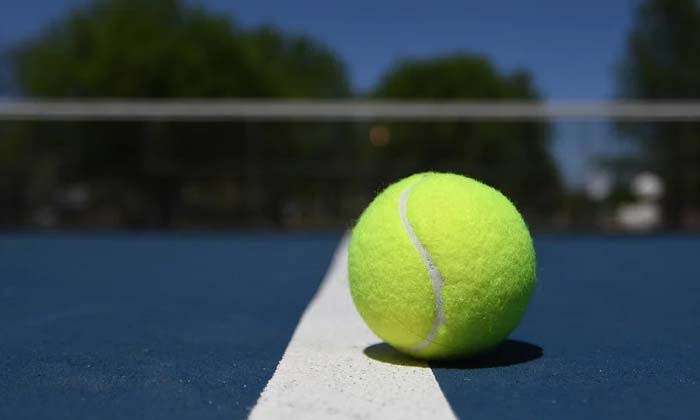 Hawk-Eye is already in use at major tennis tournaments but Covid-19 has forced event organisers to use the technology more widely in an effort to replace human officials from the on site decision making.

As for UK Rugby, many teams have been given advice on how to cut down on outbreaks and told the doâs and don'ts when someone tests positive for the virus. One of the more interesting innovations that some teams have adopted, comes in the form of UV-C radiation.

At Twickenham Stoop Stadium, the Harlequins have taken Ultraviolet Radiation and used it to help capture and deactivate coronavirus Particles that are potentially circulating.

This is possible due to the use of UV-C radiation, which stems from technology such as the mercury vapor tubes used in LED lights. The company behind this innovation is Signify, and with the help from Philips and their UV-C upper-air disinfection luminaires, they have made a massive impact in sports and society moving forward in the fight against COVID-19.

In Formula 1 the industry's various teams have been contracted and volunteering to help solve some of the bigger issues that came up early on, in the pandemic.

The Renault DP World F1 Team is one of the leaders in this space with a collaborative project called 'BlueSky'. With the help of the NHS Junior doctor, Alastair Darwood, they were able to develop a ventilator model in record time. Although ambitious, the project was scrapped in the end due to the new developments in Covid-19 research.

In general, it's good to see this sports industry come forward with novel and innovative ideas. It truly is a testament to the drive and creative nature of overcoming anything life throws our way, as human beings.

The NBA adopted a few different strategies during the 2020 term. Due to a high infection rate during basketball season, they decided it would be beneficial to create the 'Bubble'. This extra measure was put in place so that team staff members and players were locked into a set location during the playoffs.

They were unable to have contact with people outside of the bubble as they were unable to leave their closed off environment. Some might say that this was an extreme measure, but it paid off when they completely cut down the infection rates within the entire league, which had been rapidly increasing in weeks prior to the 'Bubble' mandate. Though practical measures being put in place can assure that players and staff will be less likely to contract covid19, what happens if there is an infection? Well The NBA has that covered as well. They implemented the use of a biometric ring, called Oura. This ring is not actually mandatory but it is a practical piece of equipment nonetheless.

Alongside Oura, players are also getting into the routine habit of documenting daily symptoms or lack thereof. Another mandatory piece of tech that's been implemented comes in the form of a wristband. This piece of equipment will track the location of players and staff members in order to be able to contact trace when an infection breakout occurs.

The NFL has adopted some of its own measures, which are not as drastic as the NBA. Players are required to use masks when in the building and will be encouraged to social distance.

Alongside these lax rules, they have made it mandatory to carry a 'SafeZone' tag whose sole purpose is to help with social distancing. How exactly? When a staff member or player is interacting with other individuals on NFL facilities if they are too close the device will begin to beep. This will help to remind and encourage everyone to stay the recommended distance apart from one another.

The company behind this tech is Kinexon, a German Organization that is further being popularly adopted by leagues all around the world. Like the Oura ring used by the NBA, the Safe Zone Tag will contact trace staff and players if an outbreak were to occur and help stop the spread before it gets out of control.

Line-Officials found themselves in the Coronavirus firing line and they were replaced with the Hawk-Eye Live system for all hardcourt Master 1000 events taking place this year. This system can make decisions instantaneously, such as whether the ball is long or wide.

Interestingly enough this technology is not going to be used in Clay-court events, this is simply because the ball creates an indentation when it hits the floor and is quite easily marked.

Along with practicality, it's also a very pricey piece of equipment and many venues will opt out of the additional cost if not deemed a necessity.

The great part of this technology is that it's already being used around the world in different industries and moving forward can play a key role in socially distancing oneself from others. This is a huge development for tennis and it'll be interesting to see how Hawk-Eye Live systems evolve for other practical uses in the future.

The ability to adapt is one of the most admirable and unique qualities of mankind, even if it presents itself in the form of simple sports changes!

Through mandates and technology in professional sports, we have created new ways to adapt and overcome difficult obstacles, such as the current pandemic. With these new advancements and practices being put in place, tested, and perfected, future pandemics or impediments will most definitely be easier to manage and control; all the while allowing us to enjoy our favourite sports leagues and events.

Next: Essential Oils for Mind, Body and Home