For people who are struggling to get a PS5, or have one but don't have many launch titles to play, then you're at the right place. This is my top 10 list of the best Playstation 4 exclusive games. This list is my personal opinion, and it will consist of only titles I've played myself, exclusive to the PS4 only so that means games like Call Of Duty, Assassins Creed, FIFA will not be put into consideration, and remastered games from previous console generations like the Uncharted Nathan Drake Collection, Last Of US Remastered, and the Jak and Daxter collection will not be included in this list. 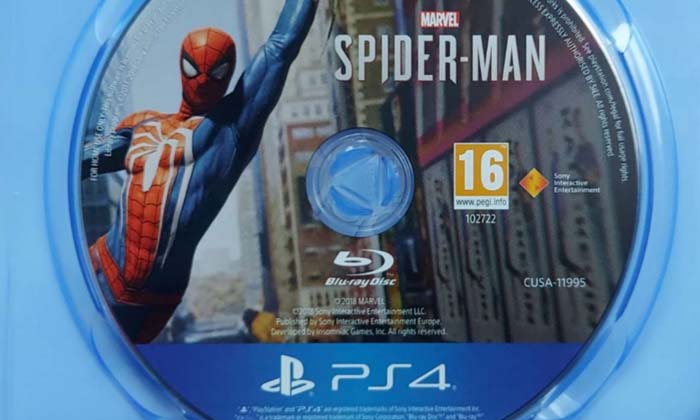 This was the 4th game to the Hit PlayStation exclusive series, Uncharted made the PS3 a must buy. Uncharted 4 takes place years after the game, and we see our main protagonist Nathan Drake is retired and living a normal domestic life.

However, that retirement is short-lived when Nathan Drakes older brother, Sam returns and offers him a treasure hunt he can't refuse, find Avery's treasure so he can pay off a drug lord who broke him out of prison.

Throughout their adventure, they have to out-wit and out-muscle a group of mercenaries who are looking for the same treasure. This is the best PS4 exclusive to come out, has amazing set pieces, great puzzles to solve, and a captivating story which explores the theme of family in this epic conclusion to the Nathan Drake saga.

God of War 2018 is the latest instalment to the gory hack and slash video game series centring around greek mythology and focuses on a demigod called Kratos who is out for revenge on the greek gods who have wronged him in the past.

This sequel also serves as a soft reboot to the extremely violent franchise and is different to the previous games before it, this game takes place years after Kratos wrath on the greek gods, and focuses on Norse mythology this time around.

Kratos now has a new son now called Atreus and the two go on a journey to scatter their deceased mother/wife ashes at the highest mountains.

Whilst on their journey they meet a lot of different characters from Norse Mythology. This game is more story-based, and explores a strong father and son bond throughout, and has a semi-open world to it, unlike the previous games before it.

Share tasty moments with your family and friends with a FREE 1.2kg tin of Quality Street. We've got our hands on a bunch of these and we're giving them away for free. Just enter your details below for the chance to get a tin. 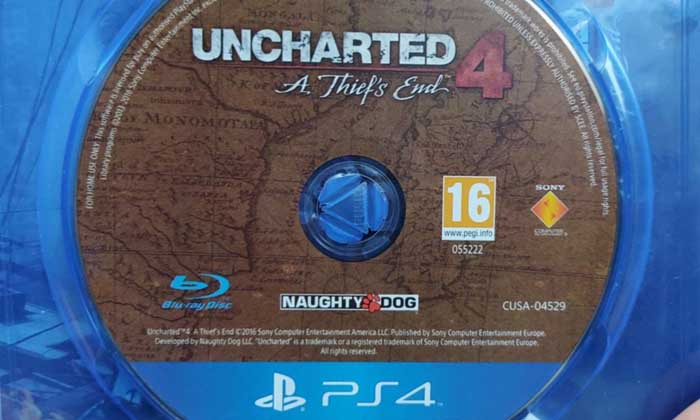 If you're in the mood for an amazing superhero game to be invested in, then check out this masterpiece from Insomniac games who managed to bring the famous superhero to life in this amazing open-world action-adventure game that focuses on an older Spiderman.

Unlike the Batman Arkham games where the entirety of the game is from Batman's perspective, in this Spiderman game you not only get to explore New York as Spiderman and fight crime, but you get to play as Peter Parker and explore the relationships he has with characters like Mary Jane, Aunt May, and many others. This game also features a wide variety of villains such as Rhino, Kingpin, Black Cat, and many others.

The last PS4 only exclusive to be released on this generation of the console does not fail to disappoint. This Open World and Hack and Slash hybrid puts you in the shoes of a samurai called Jin Sakai, and his guest to protect the Japense island called Tshushima from the Monoglian army lead by Khoutan Khan, who happens to be the grandson of Gengis Khan - big shoes to fill there.

This amazing video game allows you to explore an open world 13th century Tsushima Island and explore many forests, villages, farms, and many other areas of this historical island.

This game has some amazing graphics, the gameplay is fun, and has a lot of different side quests to do if you have finished the main story. This is definitely a mega game for the PS4 to go out on a bang on. 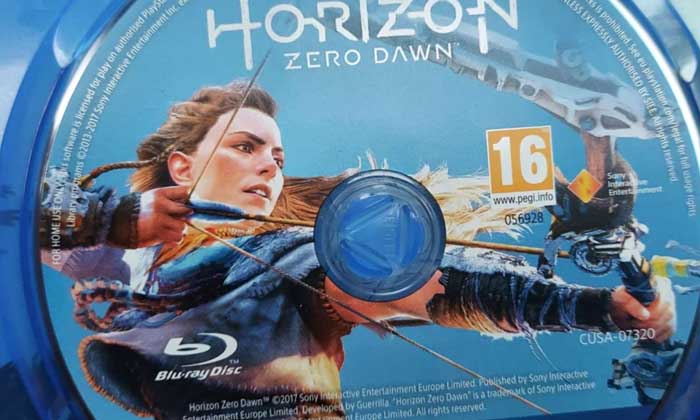 This Adventure Sci-Fi point and click game is set in a futuristic utopian 2038 Detriot where androids have not only taken over jobs that humans used to do, but have become slaves themselves to humans.

The story follows three different androids, as they try to navigate throughout the world and follows their point of views trying to live in this society despite being oppressed, treated less equally by Humans, and even enslaved in worst-case scenarios.

This game has not only an amazing story to follow, but you get to make your own decision on what happens to the three characters, and other non-playable characters in this video game movie hybrid.

This is one of Sonys newest Playstation exclusive series which will have a sequel coming out next year. This Sci-Fi Open world game is set in a dystopian world ruled by mechanical creatures that are inspired by prehistoric animals.

You follow Aloy, who is an outcast to a tribe she was part of when she was young and tries to navigate and survive in this brutal environment filled with mechanically enhanced predatory machines, and a cult who is trying to take over the land, and even gets these mechanically enhanced machines to fight for them.

There is so much to do in this massive video game, and if you are excited or interested in the sequel, Horzion Forrbidean West then give this game a play. 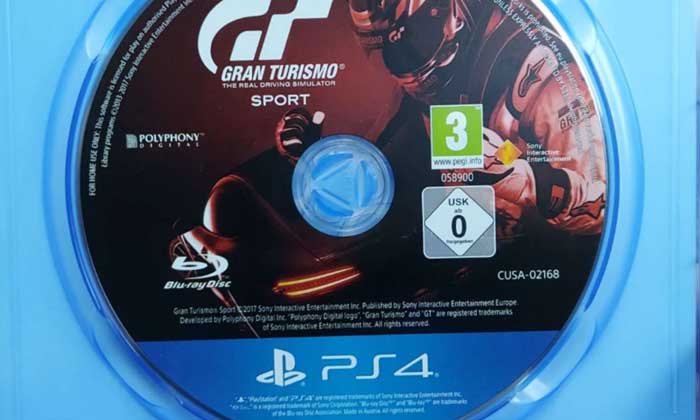 Grand Turismo Sport is more than just a video game. It's a real, almost true to life driving simulator. Probably the closest most of us would get to driving a real motorsport car.

Gran Turismo Sport is the latest instalment to the hit racing PlayStation series focusing on driving a variety of different cars and how their handling holds out during gameplay.

This racing game comes with almost every car brand out there, and every type of car is available to buy and unlock in this mega racing game ranging from SUVs to race cars, and many others to race online with people or on your own. If you are passionate about motorsports and do love cars then this is the game for you.

The Last of Us Part 2 was probably the most anticapted game of 2020. This is the sequel to the hit 2013 game, The Last Of Us which was not only is considered to be the best PlayStation exclusive ever, but its considered to be one of the best games ever made.

Last Of US Part 2 takes place 4 years after the original game which is set in a post-apocalyptic/pandemic world where survivors have learnt to live in this new world filled with zombie-like people, and have to scavenge for resources.

This game is amazing for its story, and showing the player the dangers of seeking revenge on people who have wronged you in the past, and how it affects everyone around you. You must grab this game if you are a massive fan of the original, Last Of Us. 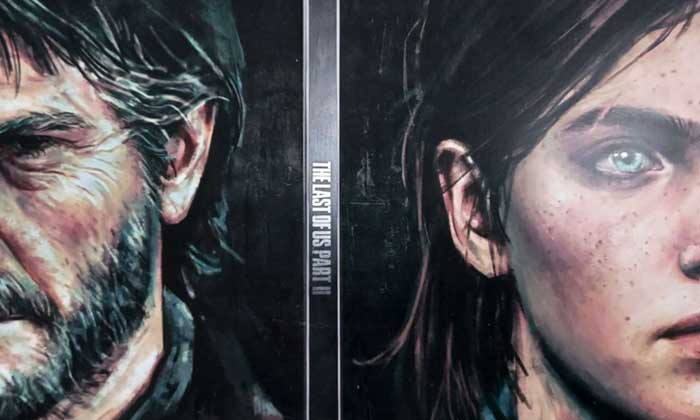 The Last of Us Part II released in 2020 is an action-adventure game developed by Naughty Dog for the PlayStation 4. You get to control not one but two characters in a post-apocalyptic world. Gory stuff!

This 2015 Horror Point and Click game centres around 8 friends who have gone to stay at a cottage for their annual holiday together but it's not jolly for long when the friends all start going missing and getting hunted down one by one by a demonic creature, and a serial killer who is roaming the cottage and using the teenagers for its sick game.

This is not only an amazing horror video game, but a very on the edge of your seat thriller, filled with twist and turns, betrayals, and jump scares. Not only that, you get to decide what happens to all eight of the characters. Bohemian Rhapsody star, Raimi Malek stars in this game, along with Agents of Shield actor Brett Dalton.

This is not only a remake of the classic Playstation 2 shooter platformer, but it is based on the 2016 movie involving ratchet, a furry lombax, and clank a small but intelligent robot and their adventures together.

The story is like the first game, Ratchet is a mechanic alien who discovers a robot called Clank and the two go on a quest to become the legendary duo we know them today to be and join the galactic rangers on their quest to save the galaxy.

Despite the short length of the game, it's a fun game to pick up and play and has some amazing visuals and platforming segments. 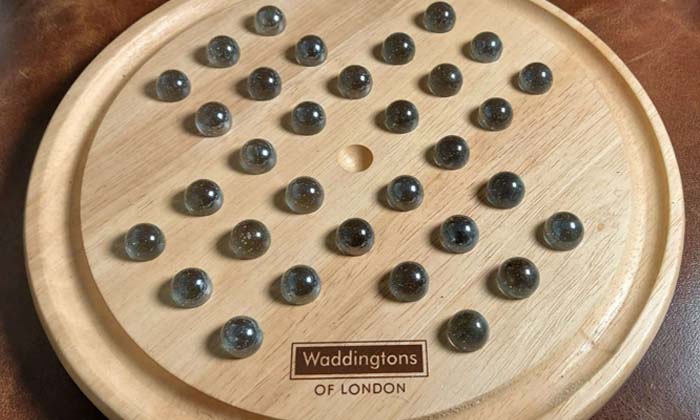 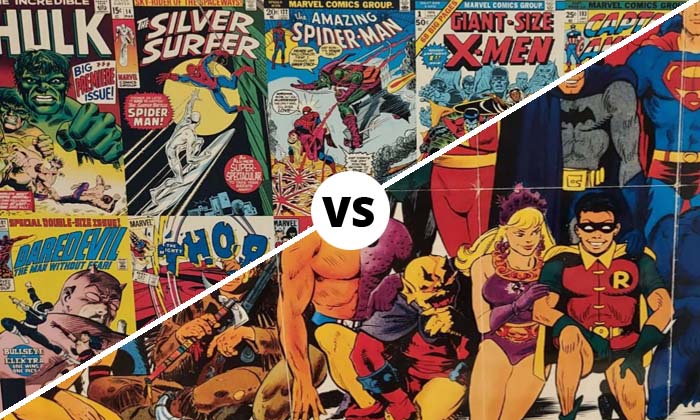 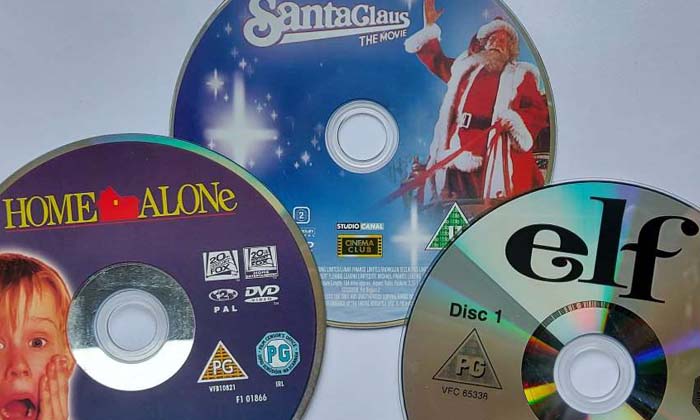 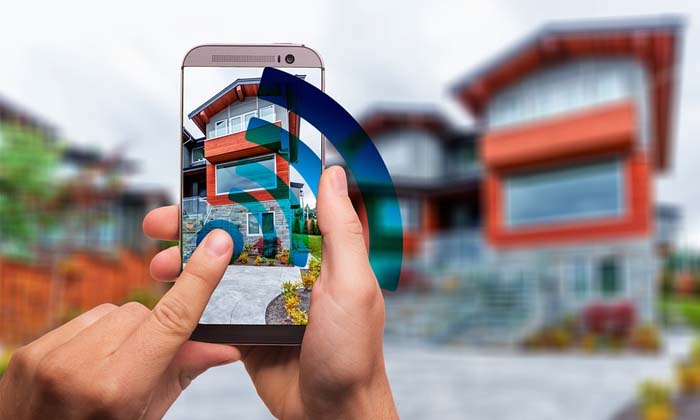