Home - Blog Posts - The Future of Activision Blizzard Under Microsoft

The Future of Activision Blizzard Under Microsoft

Microsoft have made a bid to gobble up Activision in $69 billion deal with their eye set firmly on slicing out a chunk of the metaverse. 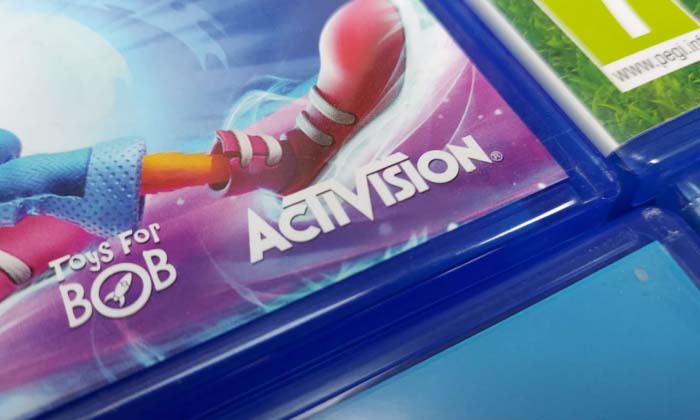 Activision Blizzard were at one point considered one of the best gaming companies in the world. They are the makers of the best-selling video game series, Call Of Duty, and top multiplayer games such as Overwatch, StarCraft, Diablo.

They are also responsible for developing some of the most well-received Marvel video games such as the Ultimate Alliance series, Spiderman and X-Men games, Hulk and Punisher, along with the underrated Transformers War for Cyberton series.

Also in their vast portfolio of games is the classic PlayStation series, Crash Bandicoot, and Spyro The Dragon, something far less blood thirsty than the Call of Duty series.

In this blog I will be looking at the pros and cons of the huge deal and whether or not it will it be enough to compete with their competitors PlayStation and Nintendo who have recently stolen a march on Xbox over the last few of years.

However as of late, Activision has been on a roller coaster ride, putting all their studios to work on Call Of Duty, neglecting the likes of Spyro, Crash, and many more, not to mention very serious sexual misconduct allegations that have led to firings and key members of staff being laid off, all to the dismay and condemnation from other big gaming giants such as PlayStation, and Xbox.

All the disorganization and staff firings have resulted in a lack of experienced developers to carry out updates for their games leading to delays of big games such as Overwatch 2, Warzone and Call Of Duty being a buggy mess, and their stock dropping massively.

Yesterday it was revealed that Microsoft has made a move to aquire Activision for 70 billion dollars (50 Billon pounds) which means Xbox will have a distinct advantage over rivals if they make the Activision games exclusive to their Xbox Games console. 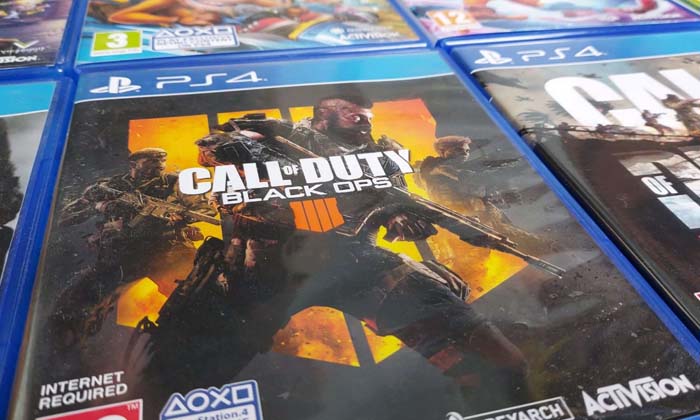 Call of Duty is the world's best-selling video game franchise. This first-person shooter series of video games has been a favourite of gamers for over a decade but the most recent instalment didn't generate as many sales are previous editions.

Pros of the Microsoft Activision Deal

Activision has been in a lot of people's bad books as of late, fellow gamers, game companies, and even ex-employees of Activision have turned on the company due to the allegations of sexual harassment, sexism, and frat boy culture that some say has been endemic in the company for years.

Hopefully with Phil Spencer, the CEO of Xbox Gaming taking control of the wheel, some changes to the workplace practices will be made to iron out issues plaguing the company in recent years. In November 2021, Phil Spencer had called out Activision for their behaviour especially the CEO, Bobby Kotick for turning a blind eye to the sexual harassment claims from employees. Hopefully, with Activision now reporting to Microsoft as their head company things will change and some sources have said that Bobby Kotick will step down when the acquisition is completed in 2023.

A major benefit of this union will mean that finally, Microsoft could diversify the portfolio of games while also ending Activision's reliance on Call Of Duty in the marketplace.

Microsoft in the Metaverse

Last but by no means least, this deal is certainly about more than just video games. The acquisition places Microsoft in a sweet spot to chew out a very nice slice of the soon to come and much talked about Metaverse.

What is the Metaverse?

Who knows? It's not here yet so right now it's just a buzz word that first fell off the lips of Facebook founder Mark Zuckerberg when he announced the corporate name change for Facebook to Meta.

In its most basic concept the metaverse is a virtual community/world where real people will spend time buying and doing stuff they should be doing in the real world. In-game purchases or micro-transactions is already a multi-billion dollar revenue stream but according to experts we are just at the beginning and who better to compete with the likes of Facebook, oh sorry Meta than Microsoft?


Cons of the Microsoft Activision Deal

There is no debating that Activision is in a bit of a difficult place right now with negative attention from the sexual allegations, protests that have taken place in the U.S., the lawsuit brought by the State of California, and their upcoming games not being promoted at big gaming events such as the game awards.

While some sources say the CEO of Activision Blizzard will stay after the acquisition, other sources state that Bobby Kotick will be staying as the CEO. If this scandal continues to escalate, this could negatively impact Xbox as a company and lead to a lot of gamers losing respect for them, especially since they have openly criticised Activision for their behaviour.

Activision is no longer in its prime!

As big of a buy as it is for Microsoft, Activision is no longer the gaming beast it once was. Call Of Duty has been on a steady decline since 2012, and it is losing players at an accelerated pace, plus, they are running out of ideas for new games, hence why Call Of Duty: Vanguard was one of the poorest selling Call Of Duty games since Infinite Warfare in 2016. Die-hard fans of the game franchise labelled the latest installment as a copy and paste of previous versions.

Another game fans aren't too excited about is Overwatch 2 due to how similar it is to its predecessor. Crash and Spyro have had a resurgence, but the games that have come out in recent series except for Crash Bandicoot 4 have all been remakes. PlayStation and Square Enix seem to be the main companies taking over Marvel games, so I doubt we will be seeing a Marvel game exclusive to Xbox anytime soon.


Will the Microsoft Activision deal be good enough to compete with PlayStation and Nintendo?

That is the question that everyone is asking themselves. Will this buyout be enough for Xbox to compete with their competitors? At the end of the day, it's the quality of the games that matter, not the number of titles you own.

It has been stated that some games will still be supported on Playstation and Nintendo after the acquisition, but both those companies have some strong exclusives. Nintendo have a new Zelda game coming out, and PlayStation have lots of new stuff coming over the next few years such as Gran Turismo 7, God Of War RagnarÃ¶k, Spiderman 2, A new Wolverine game and Star Wars: Knights of The Old Republic game coming out in the near future, and lets not forget about other games still releasing on PlayStation from companies like EA, and Warner Bros.

If this deal is to bear fruit, Microsoft will need to invest in other franchises if they want to compete with PlayStation and Nintendo, instead of just relying on Call Of Duty, and Overwatch.

Microsoft's multi-billion dollar acquisition of Activision Blizzard is the largest buyout in video game history. If it goes through without issues it will make Microsoft's chunk of the video games industry HUGE! Here's a video from GameSpot detailing every major franchise and studio Xbox now owns.