We've discovered a way to legally buy stolen goods for a fraction of the price that they actually cost. 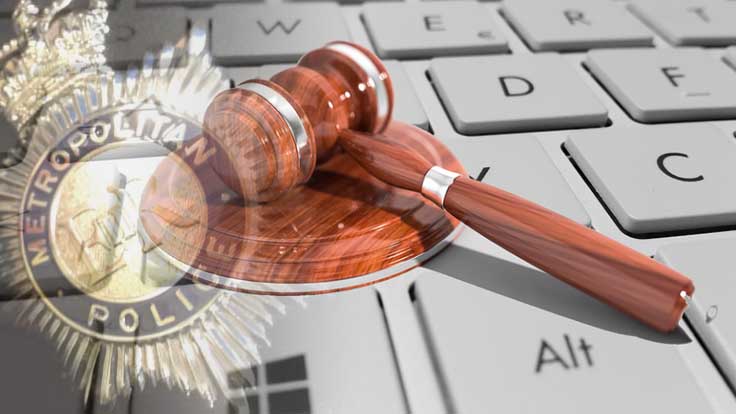 Everyone loves a deal and sometimes they don't come more enticing than the auctions held auction houses on behalf of the Police and Government agencies. This is the only way you can buy stolen goods without breaking the law.

Why do Police Auction goods

When the police recover lost property that cannot be reunited with their rightful owners or accumulate seized items from criminals that can't prove ownership, they turn to auctions to sell the items to members of the general public.

Government agencies such as HMRC and others also have lots of surplus items and repossessed property just sitting in warehouses around the country, waiting for new owners to snap them up.

You can even get your hands on super cheap vehicles being auctioned for various reasons including finance company repossessions.


There are so many auctions all over the country that host auctions on behalf of the police and government bodies and agencies. Finding them is a trick in itself. The Police and Government Auctions UK website is a great resource because they do all the hard work for you.

Just register on their page and you can download their mobile app which details the location and dates of auctions around the country, plus background information, useful advice, summaries of the types of goods available.

Some government agencies may even auction off houses they have seized using unexplained wealth orders. At some point, these properties will also have to go under the hammer at a heavily discounted price.

What do the Police do with all the money?

How each force uses the money they raise from auctions differs. However, generally, the money would go back into policing initiatives or even sometimes to charitable organisations.

Police auctions near me

Sotherby's auction house, established in 1744 is the world leader in auction houses. You won't find police property auctioned there but all auctions no matter how big or small work in the same way.

We've featured one of the most popular Police Auction websites for several years now (police-auctions.org.uk) and we still think they are one of the best sources for finding police auctions near you.

Some forces even have shops on eBay where they sell/auction off goods that haven't been claimed. Just perform a search on google for keyword 'eBay Police Auctions' and you will see a list of available shops. However, the eBay auctions don't really feature that much stuff. After all, the Police are busy fighting crime and don't have time to upload cheap items on eBay. That's why they outsource to professional auctions.

Another pretty good police auction website you should keep an eye on is Bumblebee Auctions. On the John Pye website, they also have a whole section totally dedicated to seized and repossessed products, most vehicles but they also have designer clothes and expensive watches and when we had a look at this site, they even had gold bars for sale.

It's also worth just typing 'Police Auctions' into google and see what comes up. Lots of sites have links to different auction houses around the country that sell off seized and repossessed items for the police.

To be honest, no they aren't. It's important to remember that these are auctions and just like any other auction, the items on sale can become quite expensive if enough people are interested in buy it.

However, in general, the Police aren't really in this for big bucks. They just want to get rid of the stuff taking up space in their warehouses, so they usually ask for a very low starting price at auction compared to a private seller, who would demand a high starting price.

How to bid at auctions

If you've never bought anything at an auction, you needn't worry about buying for the first time. There is lots of help at the auction houses and it's pretty much as easy as it looks from auctions on popular TV shows such as Flog it!, Homes Under the Hammer, Baggage Battles, Storage Wars and more.

If you need a bit of guidance before turning up at the auction house, just search Google for keyword 'How to Buy at Auctions' and you will get a load of results. Most of the results referr to property auctions but the same principals apply for any other auction.

Polica Auctions are just another really good way to pick up a bargain and save money on stuff you need or want. Plus, it's a fun day out too.

Just have a look at the Aladins cave of products at the Police Auction in the Clwyd Auction Centre Ewloe. Everything form mountain bikes to power tools, toys, trainers, kitchen and bathroom sinks and more. 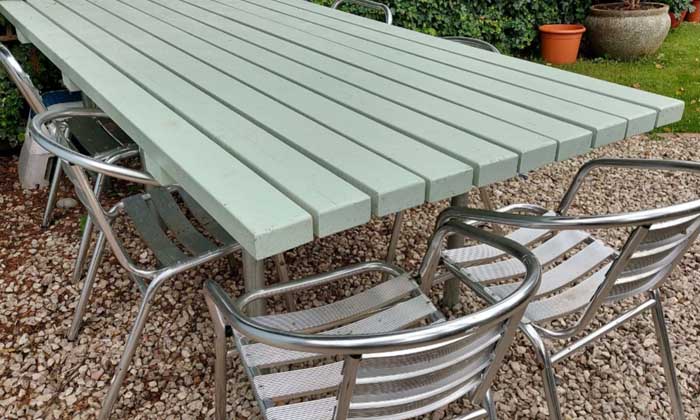 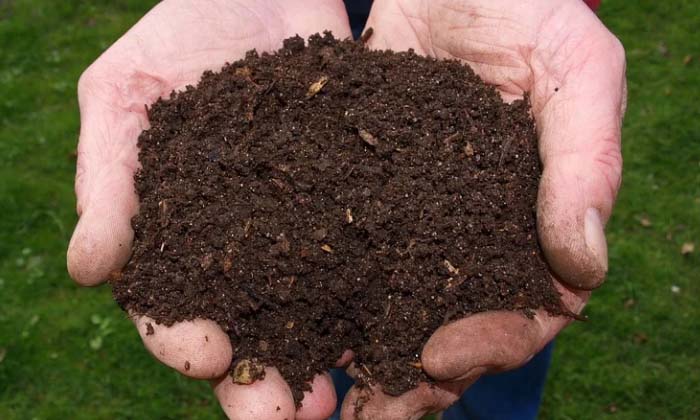