Marvel's Guardians Of The Galaxy

The long-rumoured Guardians Of The Galaxy video game will be released on October 26th 2021 and the release is set to be huge. 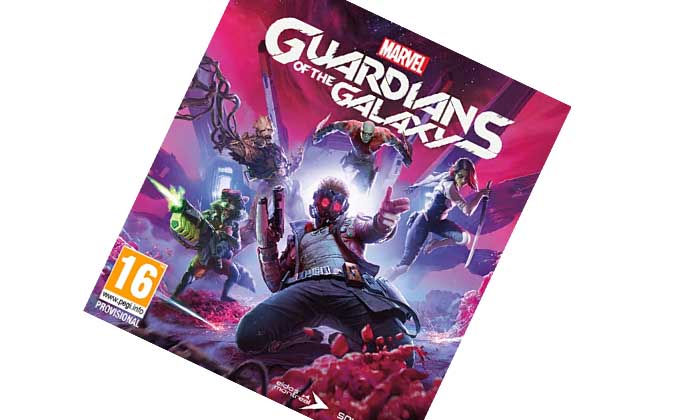 The Guardians Of The Galaxy have become one of the most popular Marvel teams in the last few years, with the success of the MCU, and now and of the franchise finally get a chance to play this group of misfit heroes on an adventure across the Galaxy.

The game's story takes place many years after a massive intergalactic war that has affected the universe, which hasn't been the same since.

The Guardians Of The Galaxy team is made up of Peter Quill, Gamora, Rocket Racoon, Groot, and Drax The Destroyer who has decided to exploit the current situation as a means to make some quick money by doing daring adventures across the galaxy.


However, things go horribly wrong when one of their scams between two team members leads to a chain of bad events that will destroy the already fragile universe, and destroy it even further. So our group of antiheroes need to step up and tackle the threat that could change the universe as they know it.

You play as Peter Quill aka Starlord as he commands the Guardians Of The Galaxy throughout this adventure, and you get to interact with your team. You're not a one-man band though because your team members can help you decided on what action to take whilst you are on a mission, and even though you play as Starlord, you can command your other teammates during battle to inflict more damage on your enemies.


Marvel's Guardians Of The Galaxy will be available on PlayStation 4/5, Xbox One, Series X/S, Nintendo Switch, and Microsoft Windows for Â£59.99, on sale at Game, Amazon, Argos, and Playstation, Xbox, Nintendo, and Steam marketplace.

Buy Marvel's Guardians Of The Galaxy on Xbox/Playstation

Marvel's Guardians Of The Galaxy by Square Enix Games is going to be one of the most sought after video games of 2021/2022. A real awesome Christmas or birthday present. 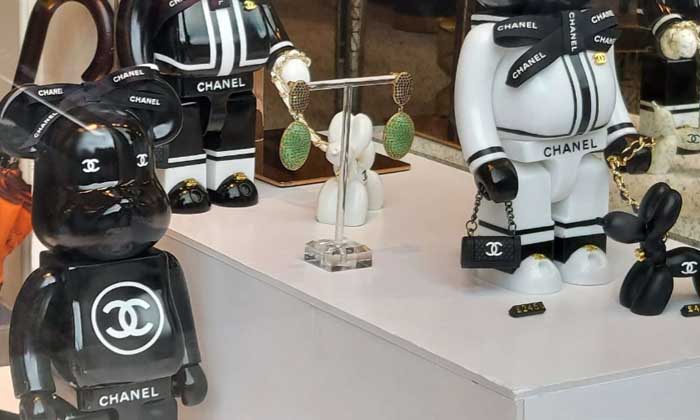