Home - Latest Polls - Do you like the idea of a Four-Day Week?

Do you like the idea of a Four-Day Week? 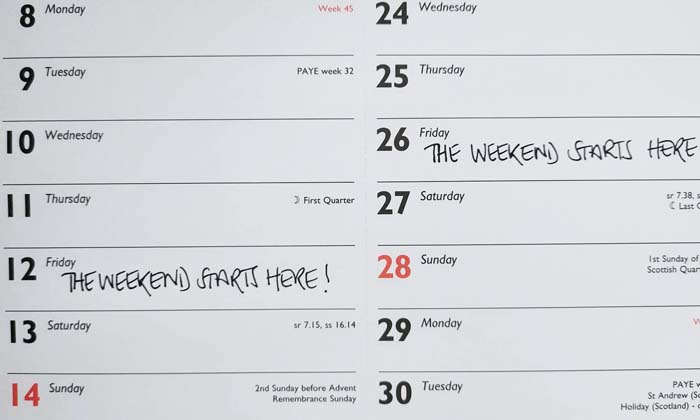 Trials of four-day working week in Iceland have been an overwhelming success. Do you think it would be a good thing for the UK to give it a go?

In Iceland and several other countries, they successfully trialled how a four-day week would impact on productivity and quality of life. It was an overwhelming success!

According to the results of the trial in Iceland which took place between 2015 and 2019, workers were paid the same amount for shorter hours and productivity remained the same and in some cases, even improved.

How many hours in a four-day working week?

Typically, a four-day working week would be around 35-36 hours, instead of the 40-42 hours most people do in a five-day week.

The whole point of reducing the working hours is to give workers more time off so that when they are working, they are more focused. In other words, tweaking the so-called The Work/Life balance. Workers involved in the trials reported feeling a lot less stressed. Plus, more time spent with family, engaging in hobbies and catching up with chores at home all added to improving overall wellbeing.

The trials in Iceland were so successful that unions managed to successfully renegotiate working patterns. As a result, a massive 86% of Iceland's workforce have moved to shorter hours for the same pay, or will soon gain the right to do so. 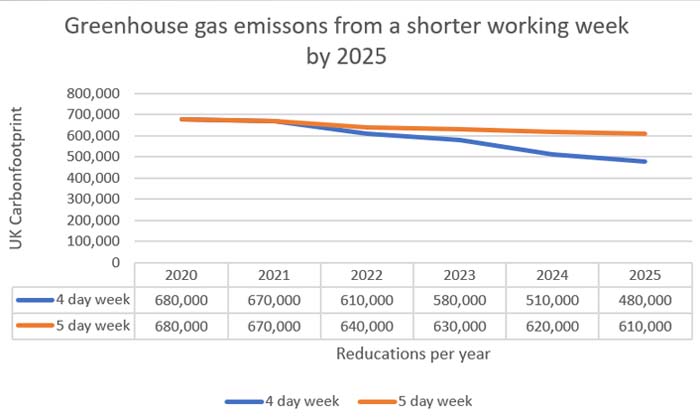 The graph shows how much greenhouse gas emissions could be reduced by 2025 if we all worked fewer hours a week. Imagine where that could be by 2050?

Which days count as the weekend?

The image at the top of this page depicts the weekend starting on Friday but that's not exactly how the trials worked or how it would happen in the real world.

Typically, workers will be able to choose which 3 days they have off during the week. In most cases that would be one of the weekdays but that all depends on rotas and scheduling. Alternatively, workers could choose to work more days of the week with fewer hours each day but crucially, their pay will remain the same.

Where else had trialled shorter working hours for the same pay?

Similar trials have been conducted in Spain and New Zealand. The Spanish trials are in part a reaction to the Coronavirus Pandemic so it's unclear if that will become a permanent fixture. However, in New Zealand, consumer goods giant Unilever is offering their staff the chance to work 20% less without any impact on their overall pay.

According to the 4 Day Week UK website, the UK works longer hours than most of Europe but it's not making us any more productive than our neighbours. In fact, it's making us more stressed, overworked and burned out.

Another added benefit of working shorter hours is the impact on our carbon footprint. Less activity directly translates to fewer emissions. Seems like a win-win scenario for people and the planet as a whole.

Aside from overall productivity, there are also other benefits for businesses that offer shorter working hours to their staff. On another 4 Day Week website they say '63% of businesses found it easier to attract and retain talent with a 4 day week.' They also say that '78% of employees with 4 day weeks are happier and less stressed.' This is all looking too good to be true! Is there a downside?

Although there seem to be many benefits of working shorter hours, there are also some downsides.

Also, many people actually like being in a work environment and the idea of spending more time at home could spell bad news for people who are not very good at managing their time or don't do well with alone time.

Plus, commuting to and from work every day is part of the daily exercise regime for many people. Sitting at home and watching morning TV for a few extra hours a week could be detrimental to public health.

Although the studies conducted so far show that fewer working hours doesn't really affect productivity, it is unclear whether businesses could lose money from their bottom line if they are unable to fill the gap of workers to keep production levels stable or even growing.

For example, if a supermarket reducing the working hours of its shelf-stacking staff, it will need to find 20% more workers to help fill the gap. If a business is not able to fill that gap, there will be fewer products on the shelf, therefore fewer sales at the tills, which means less revenue intake and lower profits and lower take receipts for the government.

It's telling that the world's biggest economy, the United States doesn't seem to be looking closely at this. On the contrary, it's quite common for workers in America to have more than one job.

Working fewer hours sounds like a no-brainer, but not everything that glitters is gold. It's great that companies are open to the prospect of reducing working hours for their workers but only time will tell if this is something that will be a good fit for all businesses and workers alike. 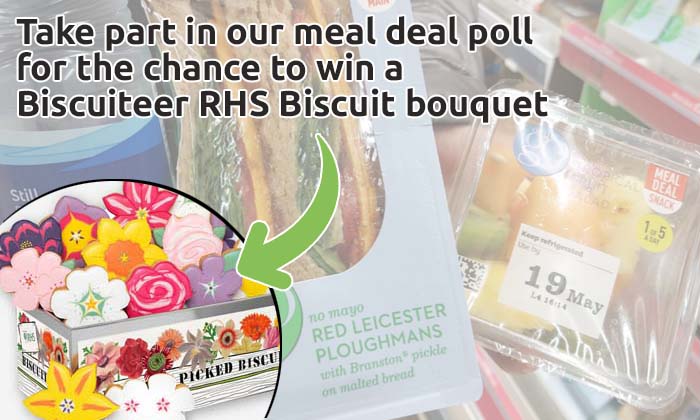 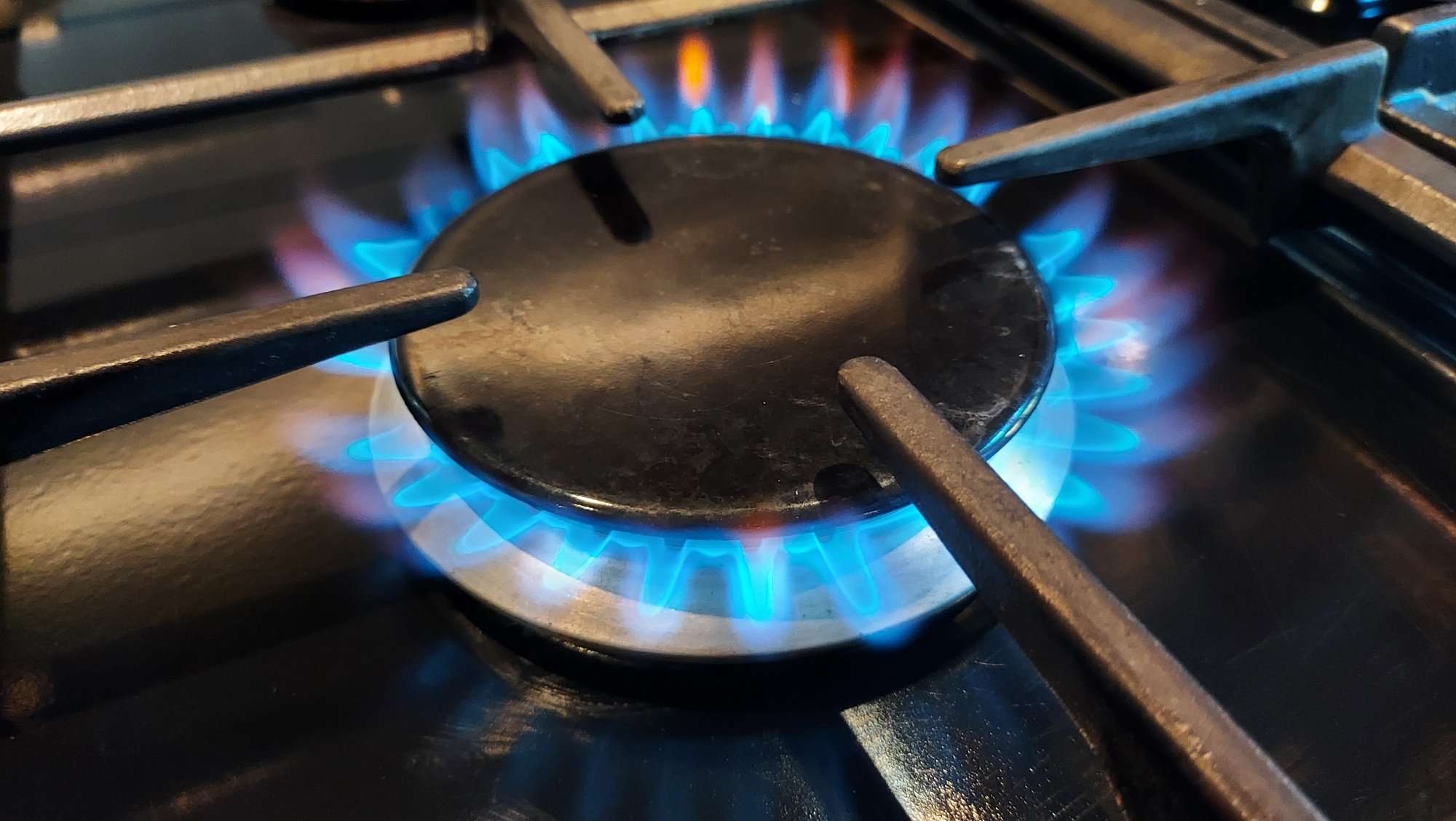