Week 5 of Strictly Come Dancing and the celebrities are dancing for a place in Halloween week. 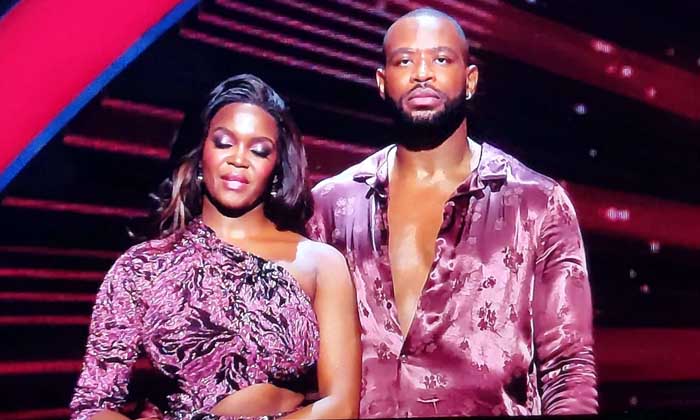 In today's show there are only 10 contestants because Judi Love is absent due to Covid. That's the second time a celebrity has had to sit out an episode in this season of Strictly because of Coronavirus. Fingers crossed, she will be back for Halloween week.

Straight down to business then. Dan Walker and professional partner Nadya kicked off the evening of ballroom entertainment with an intense Waltz. Dapper Dan did not to bad at all and the judges were pretty impressed. He picked up four 7s, banking a respectable 28 points.

The next couple to dance for a place in Halloween week was swimmer Adam Peaty and Katya Jones. They pulled off a sexy Samba to George Michael's 'Faith'. The Olympian pulled off oodles of isolation movement in the hips which dazzled the judges who gave the couple 29 points, the highest score for a Samba so far in the series.


The first female Rumba of the competition was performed by Sara. Despite the expert choreography by her celebrity partner Aljaz, the judges were luke warm with their appraisal. They only managed 25 points, with Craig saying 'It lacked passion.

Tom and Amy were up next with a Salsa which the judges said was the McFly band members' best dance of the series so far. A nice 34 points banked and the couple shoot straight to the top of the leaderboard.

It wasn't long before Tom was knocked off the top spot because Tilly and Nikita pulled off a top-notch Foxtrot which secured four nines from the judges and Tilly's highest score of the competition so far - 36 points.

Argentine Tango time, AJ and Kai had to pull off an impressive performance on this one and they did just that. Head judge Shirley gave the couple a 10 and said it was 'Championship Level'. A further 25 points from the other judges means the couple were sitting pretty safely in second place.

Ugo Monye is back after a week off for back surgery and still recovering so Oti had to choreograph a dance that limited movement for their Rumba. It cost them dearly. They only managed to score 20 points and straight to the bottom of the leaderboard where they will remain for the rest of the show.

All male couple, John and Johannes lite up the ballroom floor with a rousing Charleston. 'Spectacular' said Motzi, Shirley called it 'Flawless' and Anton said it was 'Just Amazing'. two nines and two tens shot the couple straight to the top of the leaderboard with 38 points. Familiar territory for this power couple.


Touch act to follow for Rose and Giovanni but the couple sure did give John and Johannes a run for their money with an absolutely fabulous Viennese Waltz which bagged them 37 points (9,10,9,9).

To end the night of spectacular dances, Rhys and Nancy closed off the evening with an American Smooth. The CBBC presenter managed to temper his energy levels after feedback from the judges in previous weeks. The couple was happy with a very decent 32 points.

The results showed opened with a 60s themed group dance from the professionals bursting with colour and energy.

Twist, shout and do the Hippy Hippy Shake for our superb #Strictly Pros! âï¸ pic.twitter.com/yH8MzX2GmJ

Then it was back to the business end of the show when a couple bites the dust.

To the amazement of the judges and many at home, Rhys and Nancy were the first couple with the lowest public votes and having to dance for a place in week 6.

The very cool and trendy duo of Craig David and Emenike entertained Strictly fans with a new song and then it was time for the second couple to learn their fate.

The red light fell on Ugo and Oti which wasn't really any surprise as they were in the bottom spot.

Both couples danced but there was one clear winner.

Craig, Motsi and Anton all decided to save Rhys and Nancy. Head judge Shirley said she would also have voted to save the CBBC presenter.

Ugo and Oti had their final dance to end the evening of entertainment. Back to work for the rest of the celebrities and their professional partners because week 6 is Halloween week.

Next: Iceland giving away free food to online shoppers 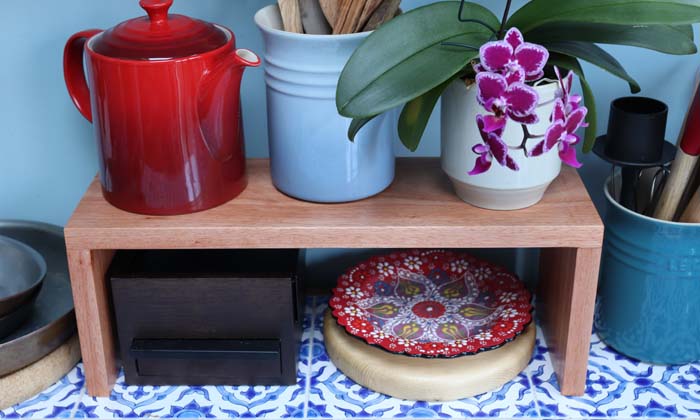