Billie Eilish Documentary - Where to Watch


This new documentary, exclusively released on Apple TV+, takes a behind the scenes look at this highly talented singer/song writer's rise to fame at just 17 years old. 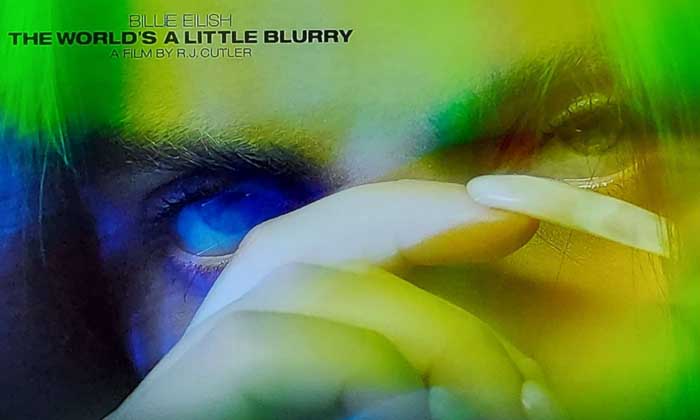 If you need another reason to subscribe to APlle TV, this new documentary is worth the first month's fee alone.

This exclusive documentary by award-winning filmmaker R.J. Cutler, goes into the home of Billy Eilish and charts her rise to fame and international stardom.

The show reveals her very close relationship with her award-winning brother who co-writes and produces her songs and also gives some background about her parents, who have also been instrumental in her success from a very young age.

The cameras also follow Billy Eilish on tour in cities all over the world, in her non-stop rise to fame.

It's quite astonishing to see how emotionally connected her fans are to her and her songs. A Billy Eilish concert that doesn't leave some fans crying all the way through certain songs, wouldn't be normal.

Billy Eilish has 5 Grammy Awards under her belt

Watch how she comes up with ideas to direct her upcoming music videos and see them come to life on film.

Also see how amidst her gruelling schedule or recording, concerts and appearances, Billy and her bother Finneas produce the soundtrack to the James Bond film 'No Time To Die'. Incredible stuff!

There is a spotlight on her 2019 Cochella performance and a little bit of her love life is also covered during this documentary.

Who is Billie Eilish's Boyfriend?

At the time of writing this, it is through that the singer known for her baggy clothes, blazoned with brand name logos is actually single.

Howerver, during this documentary she was dating a guy called Q, and the show captured the difficult relationship that seemingly ended with the two of them parting ways.

Where to watch the Billie Eilish documentary?

At the time of writing this, Apple TV+ is the only place you can watch this documentary and the App is available on multiple devices, including most smart TVs, Amazon Fire TV, Roku, Chromecast, Xbox, and Playstation.

In true Apple style, this show oozes top-quality and is well worth a watch, even if you don't know who Billy Eilish is. 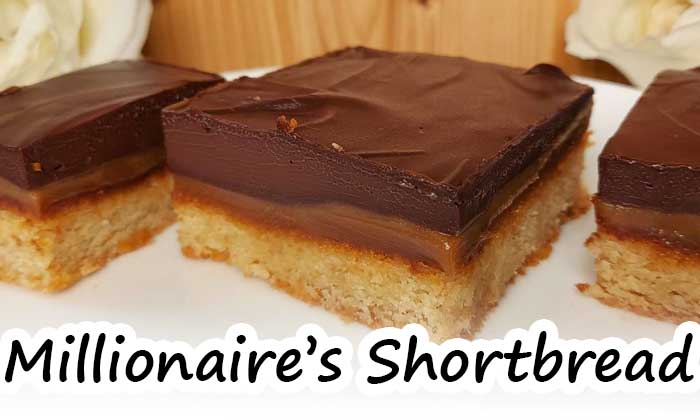 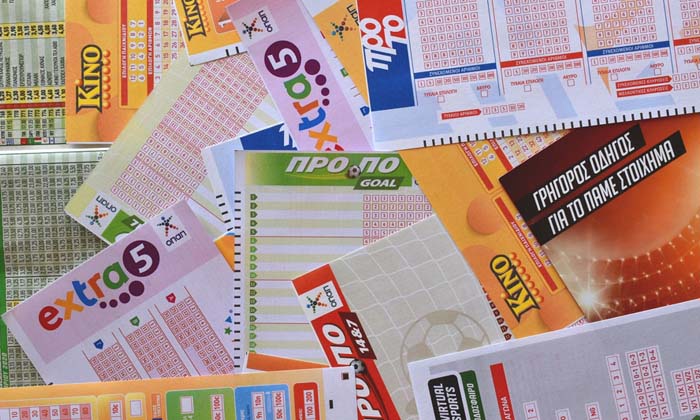 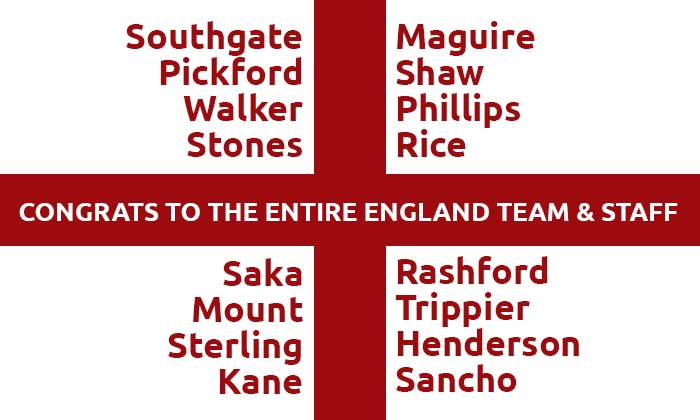