Hair Cuts most missed during lockdown

It's official! According to a poll we recently ran, it seems that the most missed activity during the almost year-long lockdown and aside from family and friends was getting our hair cut. 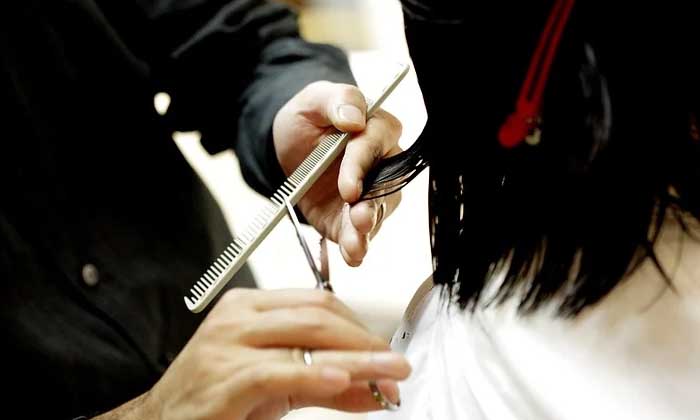 Most people have missed getting their hair cut during lockdown

Now that restrictions are starting to ease we thought it would be a good idea to find out what people missed most during the lockdown.

Apart from hair cuts being the thing people missed most the rest of the results so far are pretty much what we expected.

The second most missed activity is going to restaurants, followed by shopping tied with holidays, cinema, and pubs and clubs.

Vote now: What have you missed most during lockdown?

At the time of writing this, there had been 266 votes cast, so still room for more votes, which could change the outcome, but when compared to other similar polls by independent sources, the results are very similar, although many other polls about the topic failed to mention hair cuts.

Another poll of 2007 people carried out by Statista, showed that aside from missing family and friends, most people missed going to restaurants and pubs, followed by going on holidays, then theatre and cinema.

We're giving away Free Penhaligon's Scent Library Collection Boxes, featuring ten diminutive samples of their most fabulous fragrances. Sign up to our mailing list below for the chance to get one and other free stuff like this.

Watching live sports events were very low in both our poll and the poll from Statita, which could indicate that people found that watching sports on TV without fans in the arena is not such a bad thing.

With further easing of restrictions, most other activities will be accessible again, apart from holidays, which as yet hasn't been confirmed how it will work and even if it will be permitted.

Foreign Holidays in 2021 are uncertain

Another poll which looked at holidays and holiday spending suggests that 33% of people will be trying to book a foreign holiday for the summer, and only 15% will be booking a staycation instead. A staggering 46% are planning to skip a holiday this year and save the money instead.

Visiting the salon or barbers is good for your health

Everyone loves a nice fresh hair cut but there are so many benefits of visiting the salon or barbershop that can help your physical and mental health.

Hair stylists and barbers are more than just experts at tidying up your locks. They are also therapists who are happy to listen to you talk about yourself and the stuff going on in your life, without judging you.

This sort of casual therapy is great for lowering your blood pressure and destressing. Often when people leave the hair salon they feel like a new person and look like one too. It's no wonder why so many people have missed getting their hair cut.

One of the products that have enjoyed massive sales during the pandemic have been hair clippers. With people (mostly men) seeking to keep their hair nice and trim until barbershops reopen.

Men's hair clipper sales grew by 228.2% during the lockdown.

Cutting your hair at home is better than nothing, especially if you are lucky enough to have someone from your household who is handy with a set of clippers and scissors. However, according to the lockdown polls, the home hair cut movement won't last once salons and barbershops reopen. 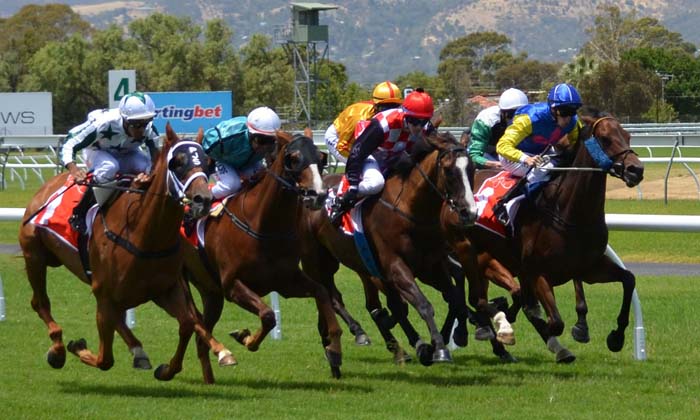 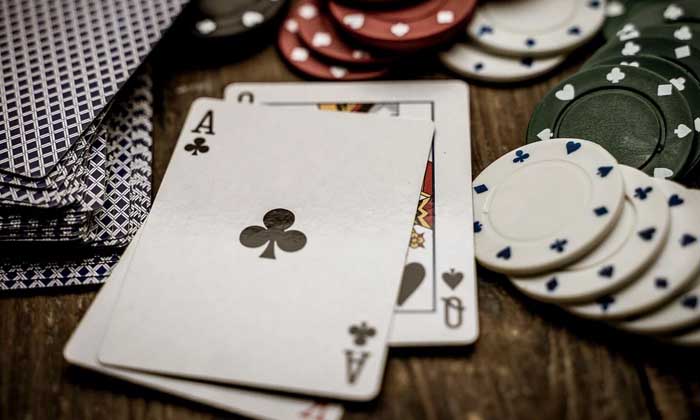