Arcadia group on brink of collapse

Sir Philip Green's Arcadia Group is in danger of falling into administration, putting more than 13,000 retail jobs at risk. 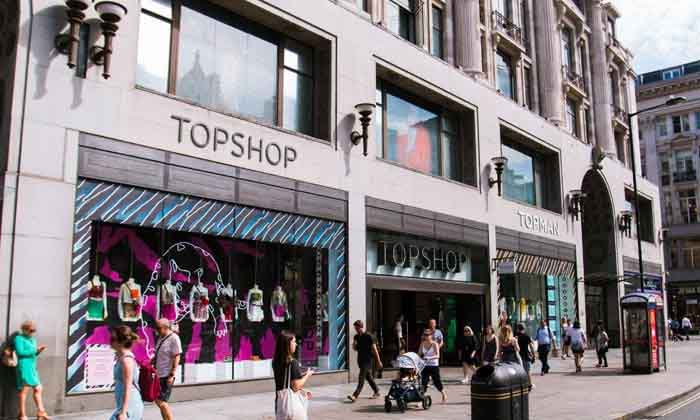 The retail sector, in general, has had a very tough time of things during the pandemic with strict lockdowns forcing retail stores to close their doors to the public.

If the group does collapse it will be the biggest casualty of the pandemic so far.

Arcadia Group have more than 50 stores around the UK. Of those, Topshop, the crown in the jewel for the group has 250 shops and concessions in 170 towns and cities around the country.


It's not yet known if they will find buyers for some or all of their stores but there is a slim chance that some stores my survive.

It has emerged that Sir Philip Green's Arcadia Group was offered a loan by rival tycoon and owner of Sports Direct, Mike Ashley but it was formally turned down. However, they could still emerge as a potential buyer in the weeks to come if Arcadia does fall into the hands of administrators.

What will the high street be without Arcadia group stores?

If all efforts to save the group fail and all stores have to shut, it could have a negative impact on consumers who rely heavily on the affordable choices that Topshop have made their name on.

More than likely, the gap will be filled by internet first brands such as Boohoo, ASOS, Pretty LittleThing, I Saw it First, Missguided and others. 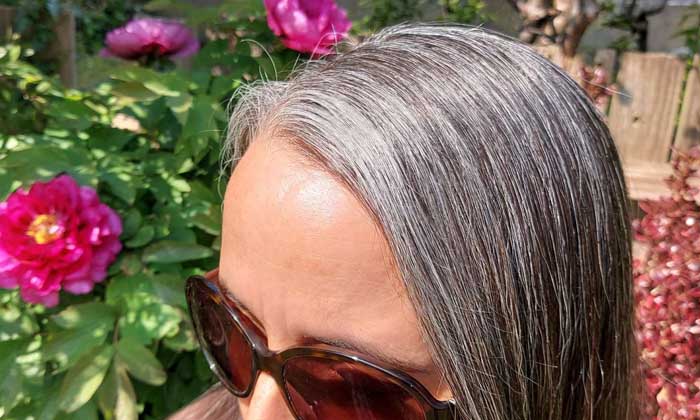 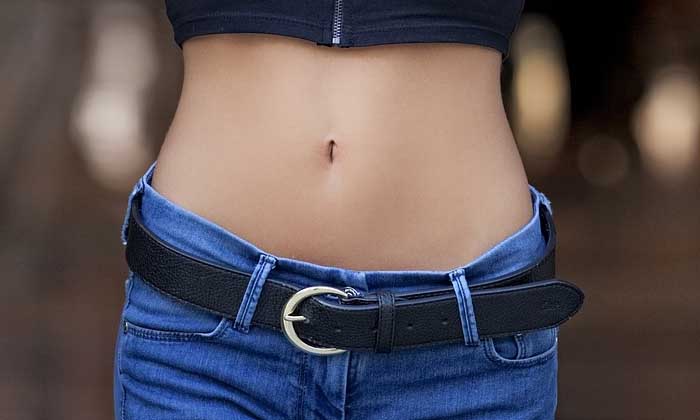 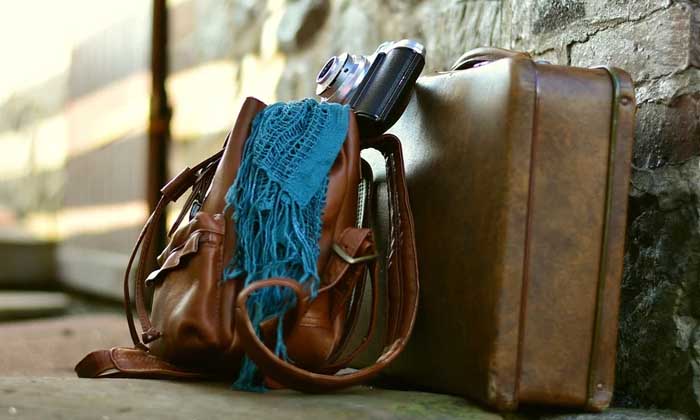 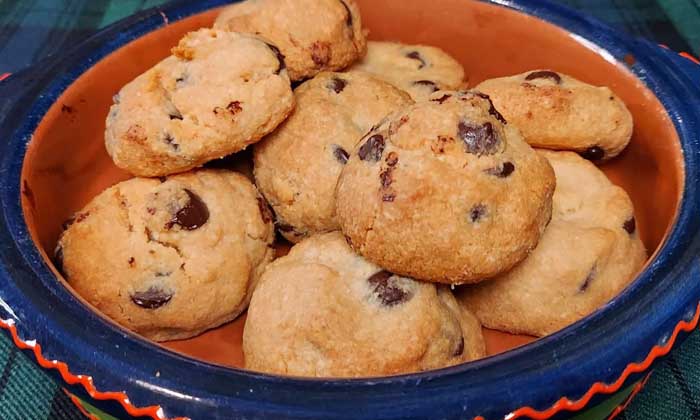 Everyone Loves Brussels Sprouts Cooked Like This
Mar 23 2021
Read More... 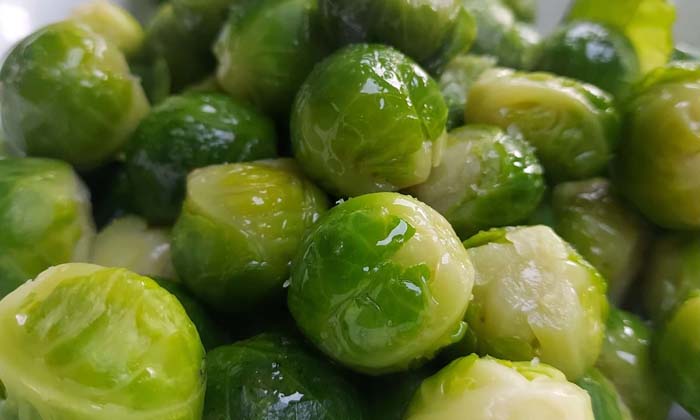