McDonald's runs out of milkshakes


McDonald's announced that they have run out of milkshakes and some bottled drinks in their UK restaturants. 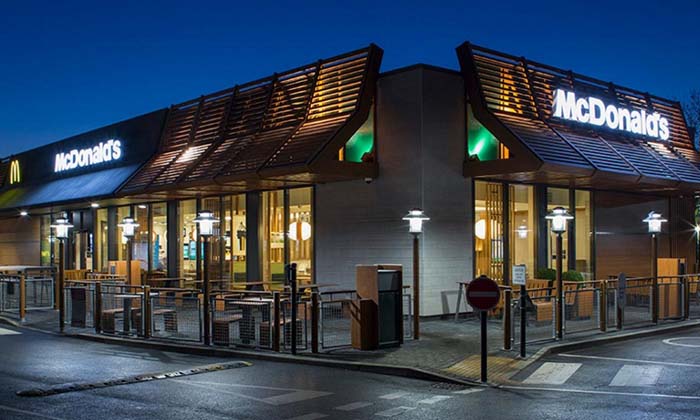 Fast food giant McDonald's is experiencing supply chain issues that have affected the availability of shakes and bottled drinks at its 1,250 outlets in England, Scotland and Wales.

The company has cited a nationwide shortage of HGV drivers as the main reason why they are having supply chain issues and they are not alone. Several other major restaurant chains, supermarkets and other retailers are experiencing the same issues.

Luckily for McDoanld's fans, there are still some alternatives available on their menus such as Cadbury Dairy Milk Chocolate McFlurry and Big Mac fans will be happy to know that their flagship product has a steady supply, for now at least.


Nando's had to close some of their outlets after running out of chicken 50 branches nationwide were affected by the shortage, while their fried chicken rivals KFC also announced that they have taken some items off the menu due to shortages.

In a recent visit to Croydon IKEA we noticed that their entire section of kitchen knives was empty. When we asked one of the staff members why that is, they said 'they are having issues with European manufacturers not being able to ship products in a timely fashion.

Why is there a shortage of HGV Drivers?

The pingdemic is one major cause of the shortage of drivers but it isn't the only reason why hauliers in the UK are in short supply. Brexit has also played a role with over 14,000 European drivers leaving the UK in 2020 after Brexit kicked in.

Sign the petition: the government needs to urgently increase visas for HGV drivers.

There could be more pain to come as experts are warning that major UK supermarkets may have to raise their prices due to the haulier shortage crisis.

How long will these shortages continue for?

It is difficult to predict the supply chain issues will get ironed out but for now, it seems these shortages may be something retailers and consumers will have to get used to because there is no quick fix for bringing more hauliers back behind the wheel. Plus the pandemic is still a major concern despite the high rate of double vaccinations.

Consumers will have to get creative if they want to keep enjoying some of the things that may now or soon be in short supply.


As far as milkshakes go, that's an easy fix. It's so easy to make tasty milkshakes in your kitchen with just a handful of readily available ingredients.

How to make milkshakes at home

There are only two main ingredients you need to create creamy smooth milkshakes at home - milk and ice cream.

You will also need a decent blender to whip up your ingredients into a creamy drink. In terms of flavours, it's entirely up to you. Add banana or strawberry for a fruity flavour milkshake, chocolate sauce or chocolate spread for an indulgent treat. You can even make a milkshake with a kick by adding a shot of coffee or feed your muscles and enjoy a cheat meal by added whey powder for a protein filled milkshake.

Don't let the pandemic or political breakups get in the way of your small pleasures in life. Until things get back to normal, you just need to get creative. 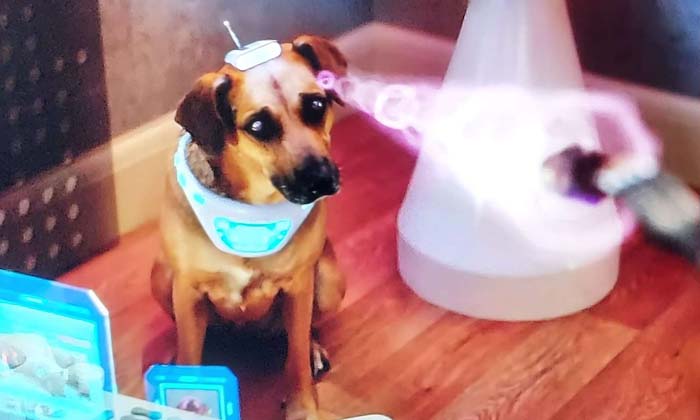 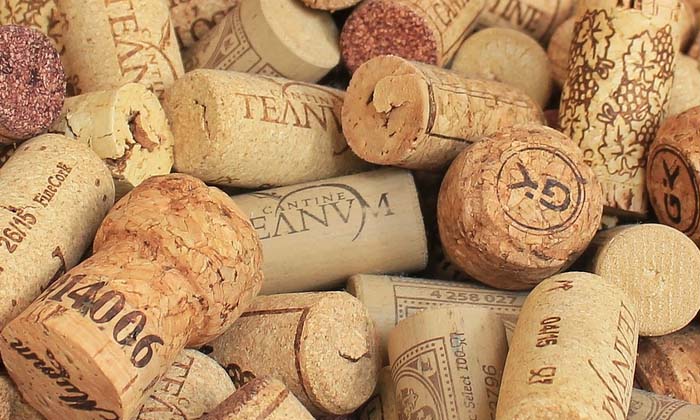 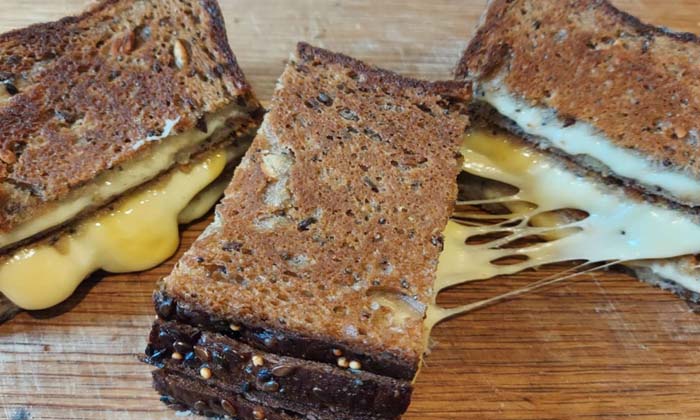